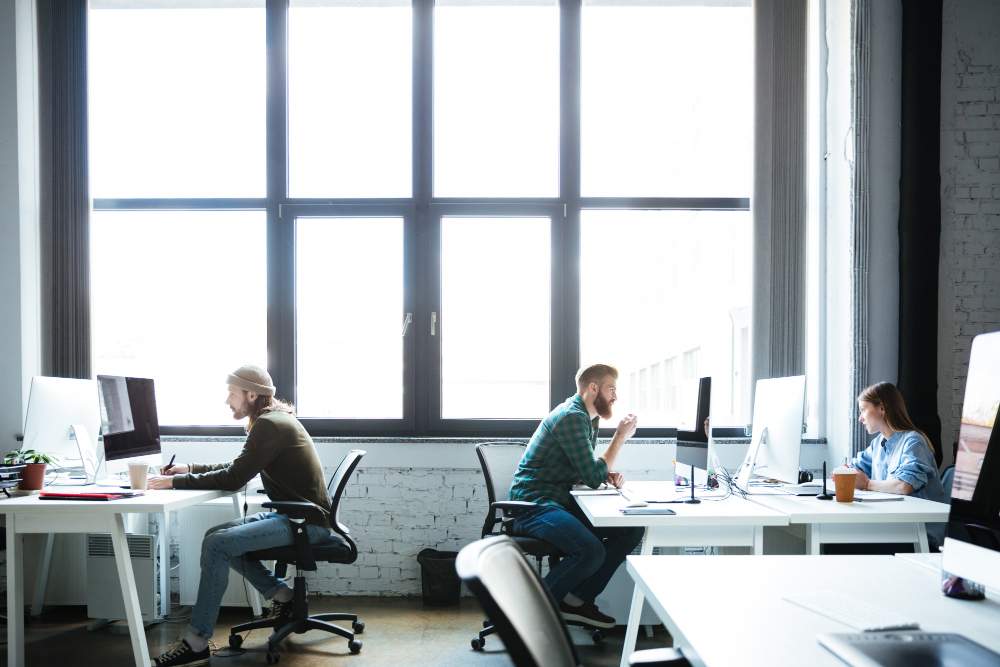 Where a worker is part time, what rights do they have to equal treatment with full-time workers?

In many cases, part-time employment is a lifestyle choice, and part-time workers do not wish to obtain full-time employment. There could be many reasons why someone would only consider working part-time, this could be from childcare arrangements, caring for an ill family relative or wanting to remain in the workplace but enjoy semi-retirement! The latest Labour Force Survey from the Office for National Statistics indicates that 70% of part-time workers would not consider taking a full-time job.

As a part time worker, what are your rights?

Who is the comparator?

The comparator must be someone who works full time for the same employer and is on the same type of contract as the part-time employee or worker. They must do the same or broadly similar work as the part-time employee or worker. You should also consider whether they have a similar level of qualification, skills and experience and that they are based at the same organisation, or at a different one if there is no comparator at the same one.

What is less favourable treatment?

In establishing whether a part-time worker has been treated less favourably, regulations often mean that benefits must be ‘pro-rata’. Namely, benefits such as pay, leave and sickness are given pro rata for part-time employees and workers. So, a part-time worker should receive the full-time benefit in proportion to the hours they work.

These regulations can also apply to training and career development.

If you have any further queries or would like to book an appointment, please call 01256 320555 or email us at mail@clarkeandson.co.uk.