Home » Blog » ‘’Shape of You’’ – Copyright Coincidence or Plagiarisation?

‘’Shape of You’’ – Copyright Coincidence or Plagiarisation? 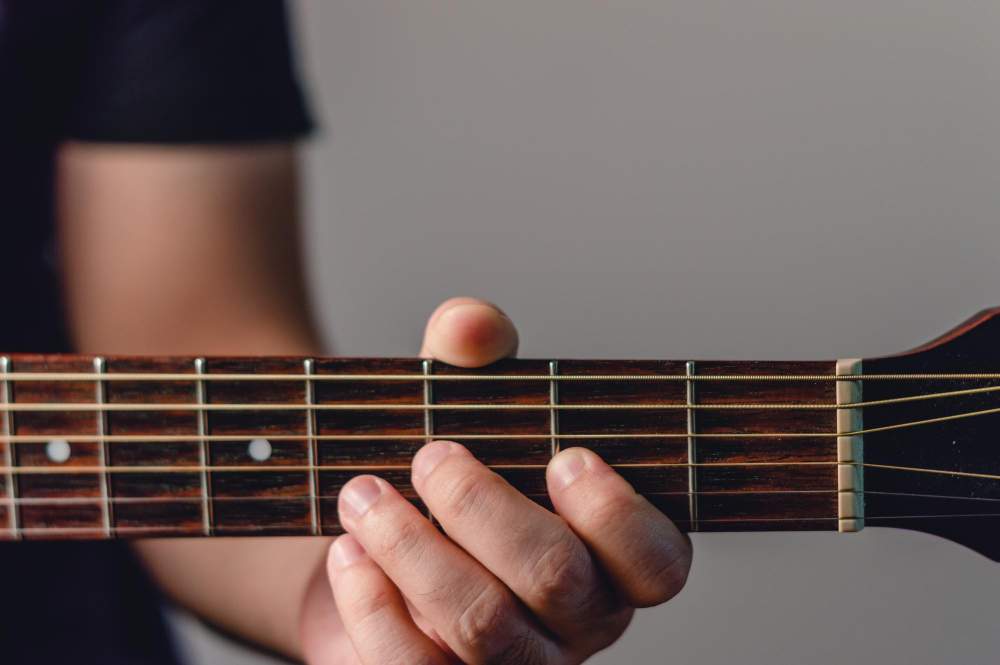 A large number of us will have been interested and indeed will have followed the recent outcome in the High Court which ultimately found in favour of the artist Ed Sheeran in a copyright infringement case, Sheeran and Others v Chokri and Others [2022] EWHC827 (Ch) surrounding his well-known song (Shape of You).

Ed Sheeran released Shape of You in 2017 which quickly became a hit in the UK charts becoming Spotify’s most streamed song.  However, Sammy Chokri and Ross O’Donoghue alleged that the 2017 song was ‘’strikingly similar’’ to Chokri’s own song ‘’Oh Why’’ which was released in 2015.

Copyright prevents third parties from using the creator’s work without first obtaining their consent.  Copyright protection is usually automatic once the work has been materialised and, unlike other intellectual property protections, no application is required.

Copyright protection applies to different works produced by the creator, including sound and music recordings, such as the ‘’Shape of You’’: original literary, dramatic, musical and artistic work: original non-literary written work such as web content and databases: television and film recordings: broadcasts: layout of published additions of written dramatic and musical works.

Unfortunately, unlike trademarks and patents, there is no copyright register in the UK so it can be difficult to check whether any copyright has been infringed.

Copyright can be infringed where a third-party copies all or substantial parts of the creator’s work without permission.  Examples of infringement can include: copy lyrics or musical components of a song: providing whether for a fee or free, the copyrighted works to the public: using slogans, mottos or other copyrighted wording without acknowledgement: using photographs and images in newspapers or other media without giving credit to the owner: supplying architectural designs for a property development to a third party without permission of the architect.

The Sheeran case demonstrates the importance of copyright protection but also the standard the Court will consider when deciding whether an infringement has occurred.

If you need advice regarding potential copyright infringement or you would like to know more as to how you can protect intellectual property, please contact Clarke and Son via email: mail@clarkeandson.co.uk or call at 01256 320555.