Should I Stay Or Should I Go – Part Two 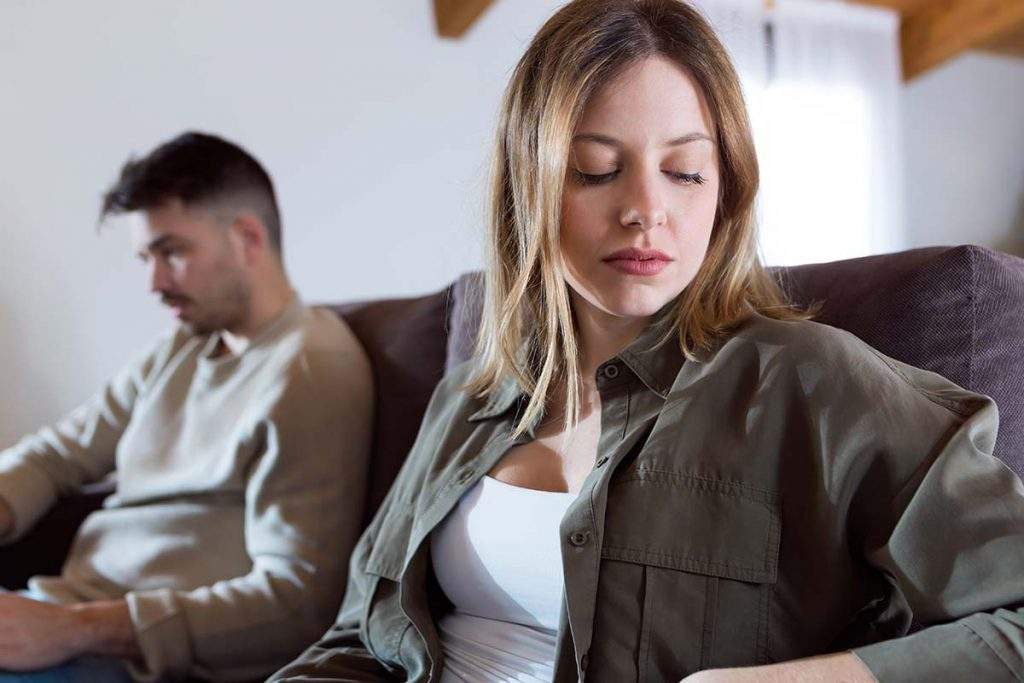 This is an update on the original blog of 5 February 2021 “Should I Stay or Should I Go”.

On the 7 June 2021 we received formal notification that the Government has committed to 6 April 2022 for the introduction of the Divorce, Dissolution and Separation Act, which will enable married couples to divorce without having to accuse the other spouse of being responsible for the breakdown of the marriage.

It had originally been anticipated that this legislation would come into force this autumn. Whilst it is pleasing to finally have a defined date when “no fault” divorce can actively be considered, it is disappointing that we will have to wait a little longer than originally anticipated, although perhaps with everything that is going on in the world at the moment, that delay of itself is not surprising.

What it does mean in practice is that for the next 10 months or so, if you are thinking about divorce and wish to begin that process as soon as possible, and you are unable to rely on the fact, as a minimum, of having been separated already for two years (and bear in mind that you also need the consent of the other spouse to proceed on such a basis), then a divorce petition based on behaviour or adultery will still have to be issued.

There may however be occasions where even in the immediate lead up to 6 April 2022, that having considered all of the relevant issues, that the advice remains to have a petition issued alleging fault, so that the Court can then also deal with matters relating to the matrimonial finances, as the issuing of a divorce petition (irrespective of whether you are the Petitioner or Respondent) then enables the Court to have oversight of matters relating to the matrimonial finances, on the issuing of an application for financial remedy proceedings.

Divorce needs to be seen in the wider context of dealing with the matrimonial finances, and potentially sorting out the arrangements for a child or children spending time with both parents, and therefore if you are thinking about wanting to divorce in the short to medium term, then you should speak to one of our family law experts here at Clarke & Son.