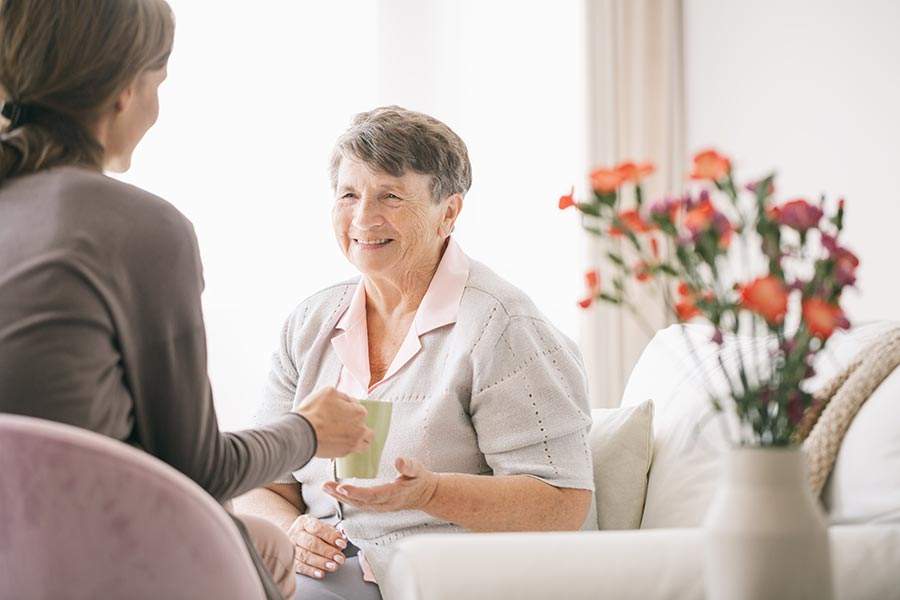 In September 2021, the prime minister announced a National Insurance rise of 1.25% in an aim to help fund health and social care.  We were told that, from October 2023, there would be a lifetime cap of £86,000, meaning people would not have to fund their own care after paying this amount.  But is it as good as it sounds?

Since its announcement, Downing Street has confirmed that only the cost of the care itself will count towards the £86,000 cap and a person’s ‘hotel costs’, such as the cost of accommodation, meals and energy bills, will not be included.  The fees for the specific care home will not be met either and, instead, the local authority will calculate an amount which they believe to be the likely cost of the home (a ‘personal budget’) which could be much lower than the actual cost incurred.

One example is provided in the link below:-

Example – ‘A typical care home costing someone about £750 a week. Their local authority may have calculated that the ’personal budget’ for a care home is only £600 per week. From that figure, they will not pay the ‘hotel costs’ which could be around £230 a week. That means the only amount the government would take into account is £370 a week – even though the person is actually spending more than double that [£750 a week].

It is not the case that you could ‘simply’ set aside £86,000 and have your care covered.  Even if the government did take into account the entire sum of £750 a week (in the above example), it would still take around 115 weeks to reach the cap [over 2 years].  Without the extra costs being considered, there are understandable fears that many people may not even reach the cap to enjoy the benefit of that milestone.

Fortunately, there are arrangements that can be put in place to protect your assets and we would be happy to help you with this.  If you would like to arrange an appointment to discuss this, or anything else regarding Wills & Estate Planning, please contact our team on 01256 320555 or email mail@clarkeandson.co.uk