At Clarke & Son, we understand that buying a house can be a stressful time and whether you’re buying, selling, investing, letting, or simply searching for your dream home, there will be times when you need a property law expert to help everything run smoothly.

Our experienced property team provide a wide range of services to help safeguard your home or property investments.

From tenancy agreements to advice on buying property at auction, we’re here to provide guidance and support whatever your circumstances may be. Our friendly team make property law straightforward and hassle-free. We’ll explain all the processes clearly and answer any questions you may have.

Our Residential Property team are on hand to assist with a range of property enquiries, get in touch to book an appointment.

Whether you are buying or selling property you will want the process to be as smooth and stress free as possible. Our experienced team of experts strive to be with you every step of the way to guide and assist you all the way through the transaction.

We will be able to advise you on all legal aspects of the matter and have the local knowledge to put you in touch with other trusted professionals such as estate agents, surveyors and financial advisors.

All our specialist property experts deal exclusively in residential property matters and have many years of conveyancing experience between them. It is unlikely that you will come up against a problem that one of them hasn’t resolved before! You will have a name of your lawyer who you can call or e-mail directly to discuss your transaction.

Equity Release Mortgages allow you to release some of the equity in your home without having to sell your property or move out. These schemes are usually more directed at older homeowners. In a majority of cases, less likely to be able to afford monthly repayments due to their lower income.

There are two types of Equity Release Schemes, Lifetime Mortgages and Reversion Schemes.

Lifetime Mortgages appear to be the more commonly used scheme. By taking out this kind of mortgage, the borrower is granted a lump sum, or an income (or both) by the lender but has the benefit of retaining the legal title and all other rights in the property. There are no monthly repayments. The loan is then paid back to the lender either when the house is sold, the borrower dies, or the borrower goes into care.

There is, of course, interest to be accounted for. As payments are not made on a monthly basis interest is not paid either. Instead, the interest is compounded and is payable with the loan once the loan becomes payable. The effect of this is that it swiftly increases the amount owed by the borrower

The most popular type of Lifetime Mortgage is the ‘drawdown’ version. This version prevents the borrower from being left paying a high rate of interest. Therefore can usually save the borrower a great deal of money. Rather than being granted a lump sum outright, a sum of money is taken from the equity and put to one side. The borrower can draw from this pot as and when they need to. The effect of this is that the borrower will only pay interest on money actually drawn, rather than on the whole lump sum which has been put aside.

This type of equity release is a lot less common. Like with a Lifetime Mortgage, the borrower is granted a lump sum or a regular income. The disadvantage to this scheme is that the borrower has to sell part, or, the entirety of their home. This goes to a company in order to be granted this lump sum or source of income. The borrower does retain the right to live in the property. However, when the house is eventually sold, the borrower or their estate will only be entitled to receive the percentage of the property’s value that they still own. By way of example, if a borrower sells 90% of their house to a company in return for a lump sum, in the event of a sale that borrower will only receive 10% of the sale proceeds.

It is important that you take independent financial advice from a specialist Equity release financial advisor before entering into such a scheme and we can recommend advisors to you. Having taken advice we can advise you on the legal side of the transaction and deal with the provider’s lawyers on your behalf.

Transfer of equity occurs when two or more people who jointly own property want to transfer it to one or more of the current owners, or when one person wants to transfer a property they own into joint names.

When does a transfer of equity take place?

We can advise in both these scenarios and can also liaise with our family law team over the potentially wider effects of the change in your relationship status. When a property is transferred into joint names, the new owners need to consider carefully how they will own the property and may well need a document setting out their shares of ownership, called a declaration of trust, and we can advise on this as well.

When transferring a property if there is a mortgage involved this can, in certain circumstances, lead to Stamp Duty Land Tax (SDLT) becoming due to HMRC and we can advise on this.

You may be looking to remortgage your home, or an investment property in order to move to a better rate, release some of the capital in your hour or to consolidate other debts. Your first move should be to speak to an independent financial advisor.

We can recommend someone for you to talk to.  Once you have applied for your offer we can deal with all of the legal work required by your new lender to complete the remortgage.  Sometimes they require us to carry out a full set of searches against the property but most lenders are happy for us to buy an insurance policy instead which has the advantage of being not only quicker but considerably cheaper!

If you want to transfer the property into joint names at the same time as your remortgage we can advise you on this as well. 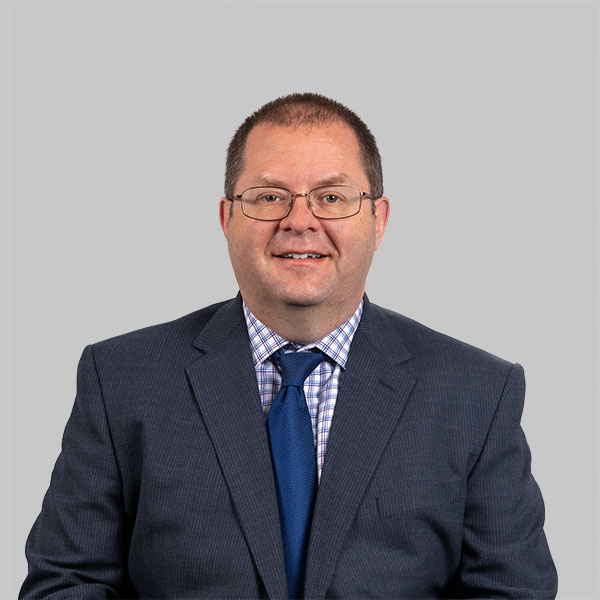 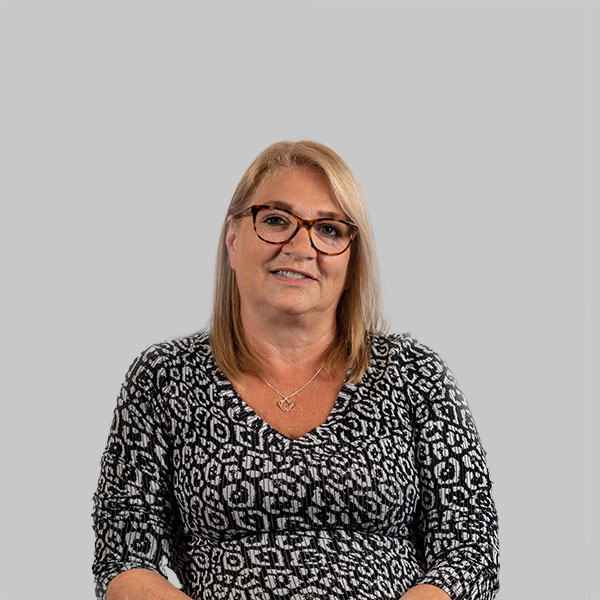 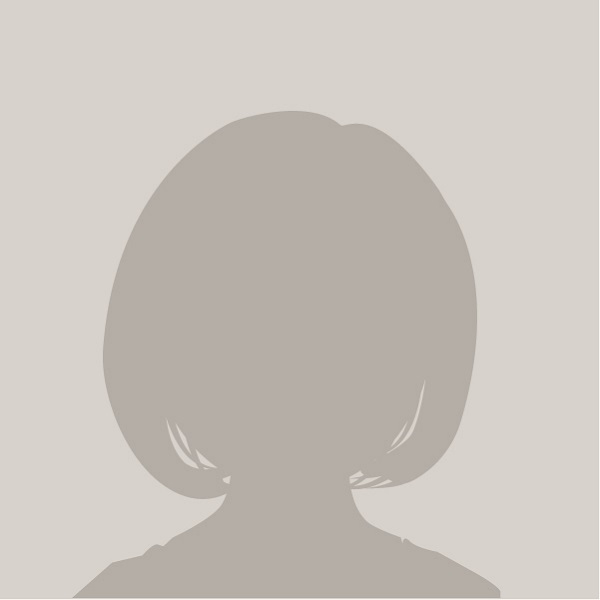 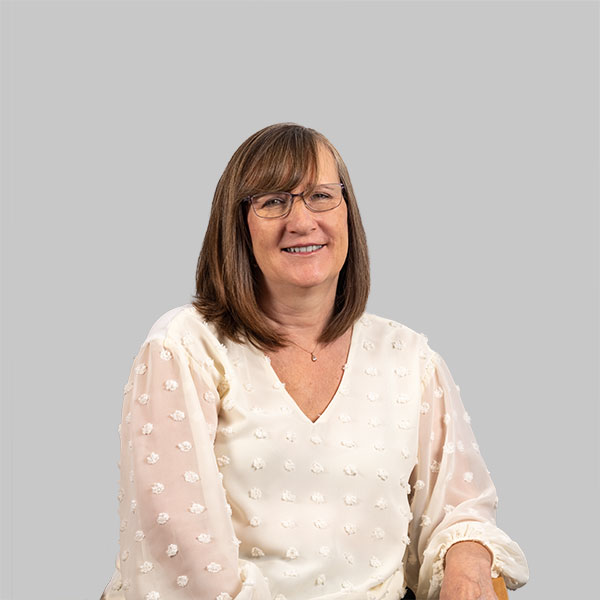 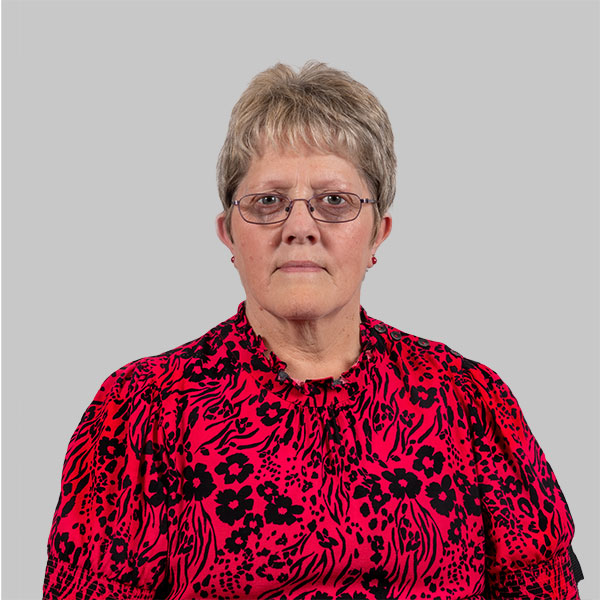