At Clarke & Son, our experienced solicitors can offer advice and information surrounding inheritance and tax planning, including disputes.

We generally leave it for the accountants to complete personal Tax Returns and to advise on income and capital gains tax (“CGT”). We do however advise on Inheritance Tax Planning and also we deal with income tax and CGT when administering estates.

Inheritance Tax is one of our main considerations when assisting clients in Will drafting and asset protection and also when administering the estates of deceased clients and advising their families and beneficiaries.

We offer an initial free consultation to talk you through inheritance and taxation, get in touch to talk to one of the team.

Inheritance Tax (“IHT”) is a form of tax which is payable on an individual’s estate when they die.  IHT can also however become due during a person’s lifetime if they gift in excess of their Nil Rate Band away during their life.

As the law currently stands, everybody has £325,000 (“the Nil Rate Band”) by way of a tax free band which means if our estate falls within this allowance no Inheritance Tax will be paid out of the estate.  When an individual marries or enters into a Civil Partnership the surviving spouse will inherit the percentage of the unused Nil Rate Band (“NRB”) from the deceased spouse’s estate thus potentially doubling their own NRB to £650,000.

In cases where a % of an estate is left to charity there are occasions where the 40% tax charge can be reduced to 36%.

It is an extremely difficult time when someone dies and you do not agree with the way an estate is being administered. We offer a free initial consultation to discuss a number of issues people face when dealing with estates including:

These are merely an example of the types of issues which can give rise to an inheritance dispute. There are many more and if you want to have a chat to see whether you need legal support please come and meet with one of our Specialists. 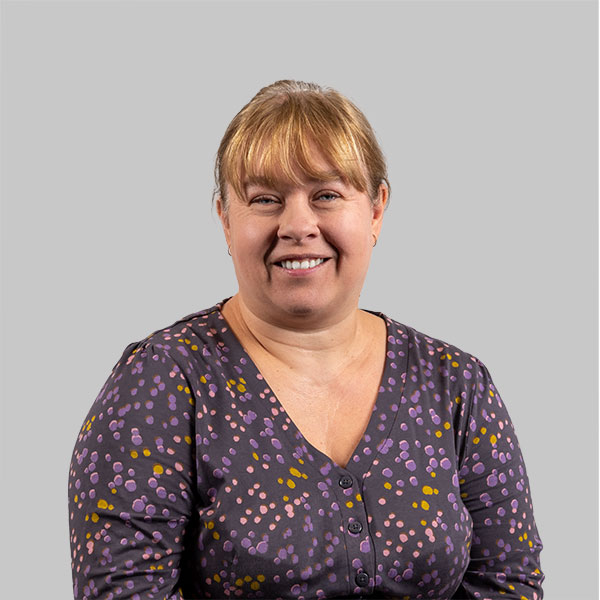 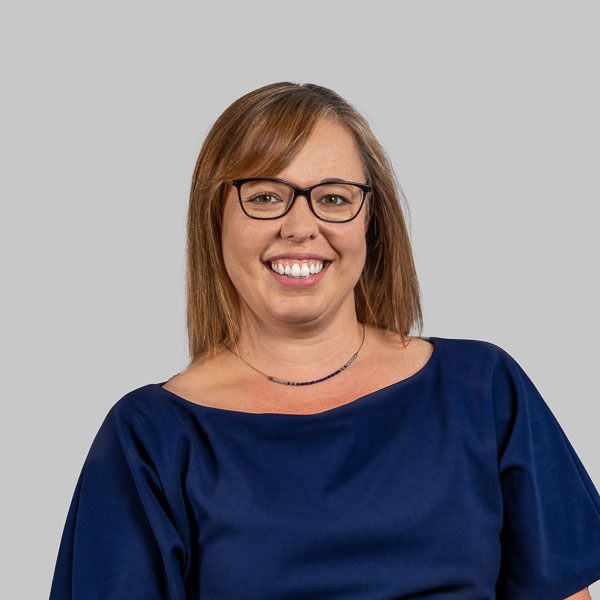 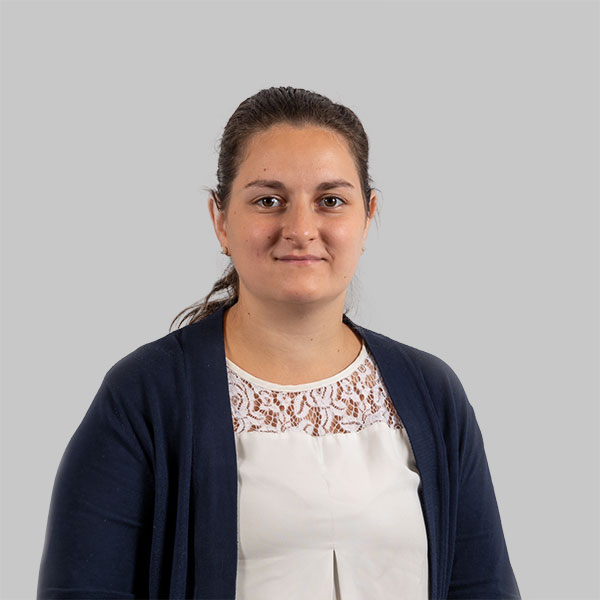 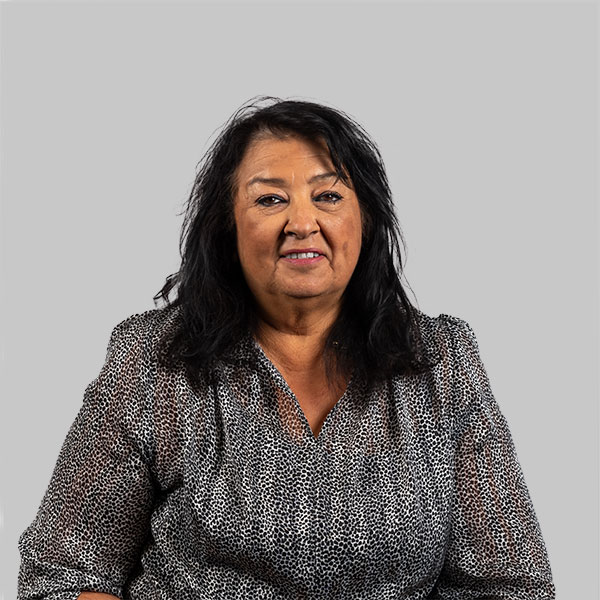 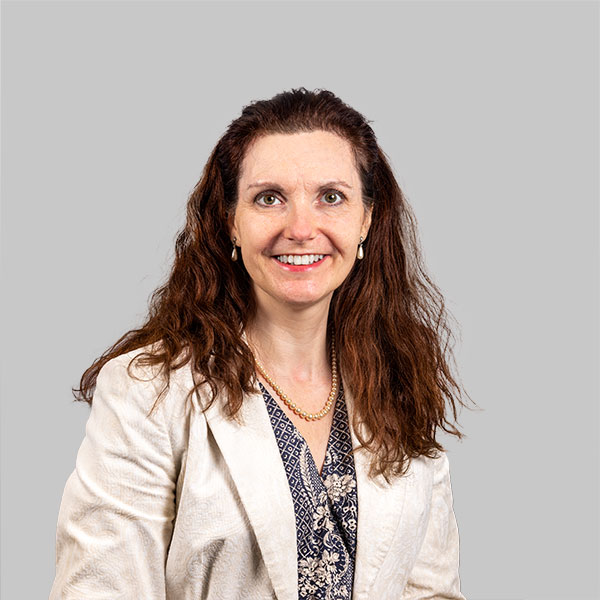